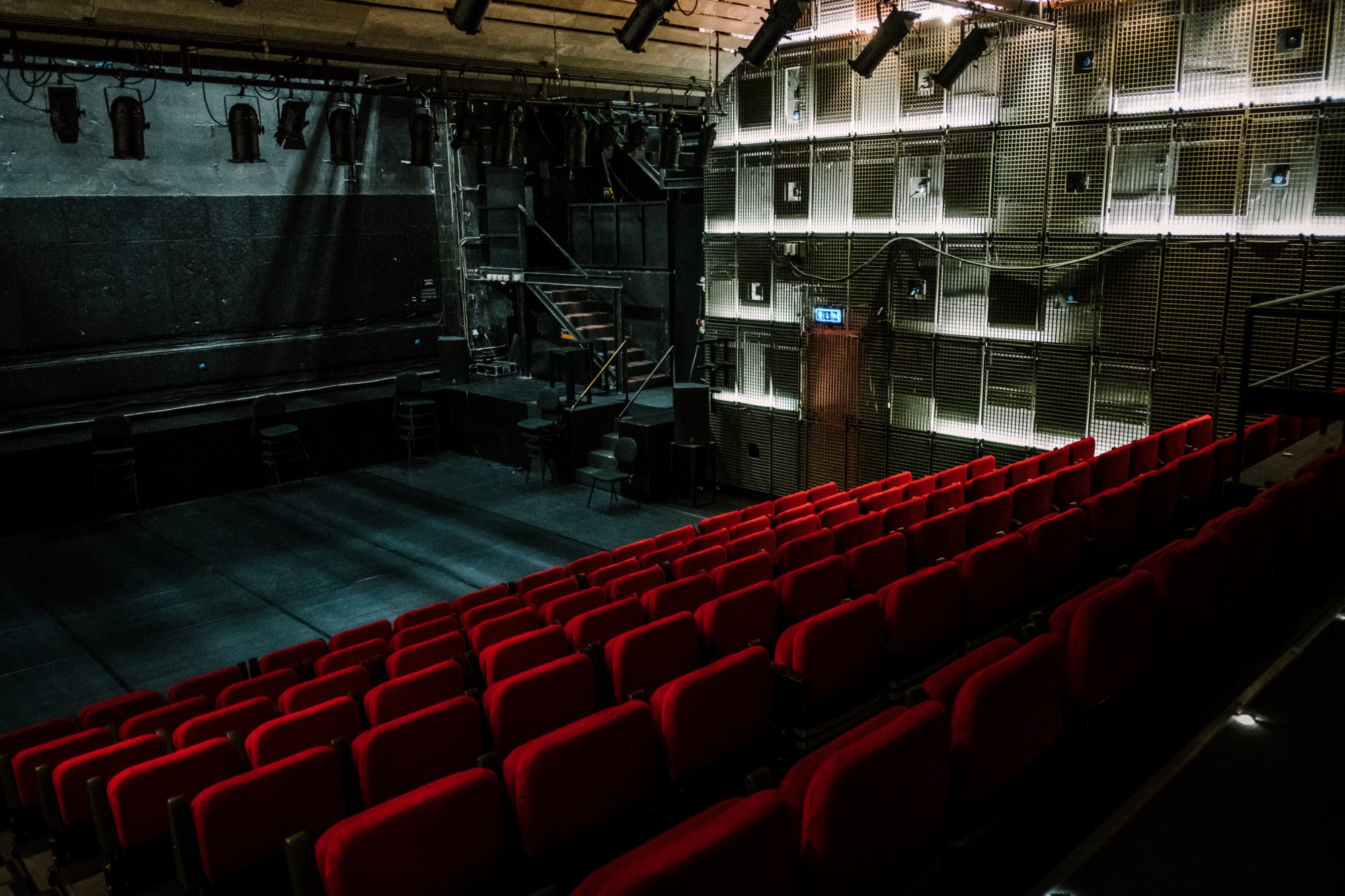 By appointment through the email
maisnovos@teatrosaoluiz.pt

A play that arises from the creative reunion between Aldara Bizarro and Sónia Baptista, many years after their last collaboration. At the time of their first meeting, Aldara was establishing herself as a creator, Sónia was growing, often contradicted, as a hybrid and fluid presence. The concerns that moved them have been transmuted over the years, the questions that unsettled them have grown with the years and the encounters. “Considering that each encounter is a potential question, that in the making and remaking of our identity we apprehend the world, that the path becomes clearer with construction and curiosity, the path that launches the meaning of existence. For all this, we provoked other encounters, with Ana Valentim and Nádia Yracema, with different generations and origins, to explore the bridges and the generational gaps that connect four distinct experiences, in dialogue or conflict with the generation that lives adolescence at the present moment”, they describe. They talk about the experience of affection, of desires, of strangeness, of learning to love, in its various manifestations, within family, cultural and social dynamics. Of the body as a repository of doubts, hopes, longings and struggles. A physical construction that evolves hand in hand with the construction of identity. “We question the why of things, we doubt, we doubt a lot. We anticipate other possibilities and other meanings in the non-meaning of existence,” they add.