Mickaël de Oliveira presents two episodes of this performance simultaneously at São Luiz: A Morte de Sócrates and A Vida de John Smith. A dyptich, starred by Albano Jerónimo, continuing the director’s work on theatre and politics. From Sócrates’ last three days in prison, and the wait for capital punishment, to a new planet in a future inhabited by an elite of reincarnated souls.

A Vida de John Smith is the second episode of the diptych Sócrates Tem de Morrer. In this episode, Paulo, Pedro, Raquel, Ana and Sócrates (reincarnated as John Smith) wake up from a long sleep in a Natural History Museum. Three members of the Academy wake them up: Aquela (Miguel Moreira), Aquele (Pedro Gil) and Aqueloutro (Maria Leite) who show them the world that emerged from the utopia designed on the first episode: a community defined by the primacy of the soul over the body. Memory, language, fiction, affiliation, difference and alterity are the themes that feed the discussion where they all have to reach a decision on the future of this new world, endangered by an unprecedented threat paying homage to Fédon by Plato and to science-fiction B movies.

Both shows happen on the same day, but can be attended individually, depending on the purchase of a single or double ticket. 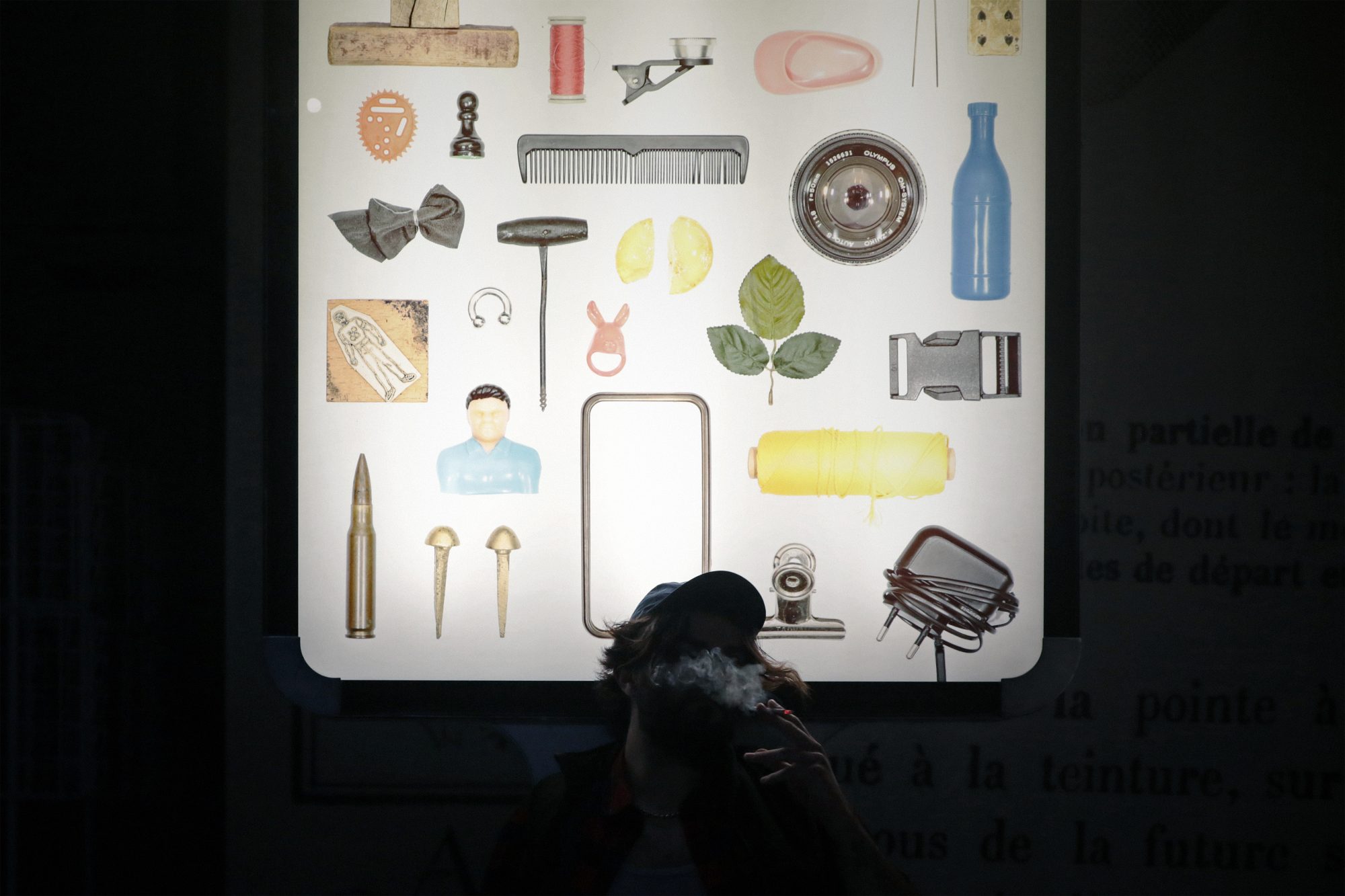 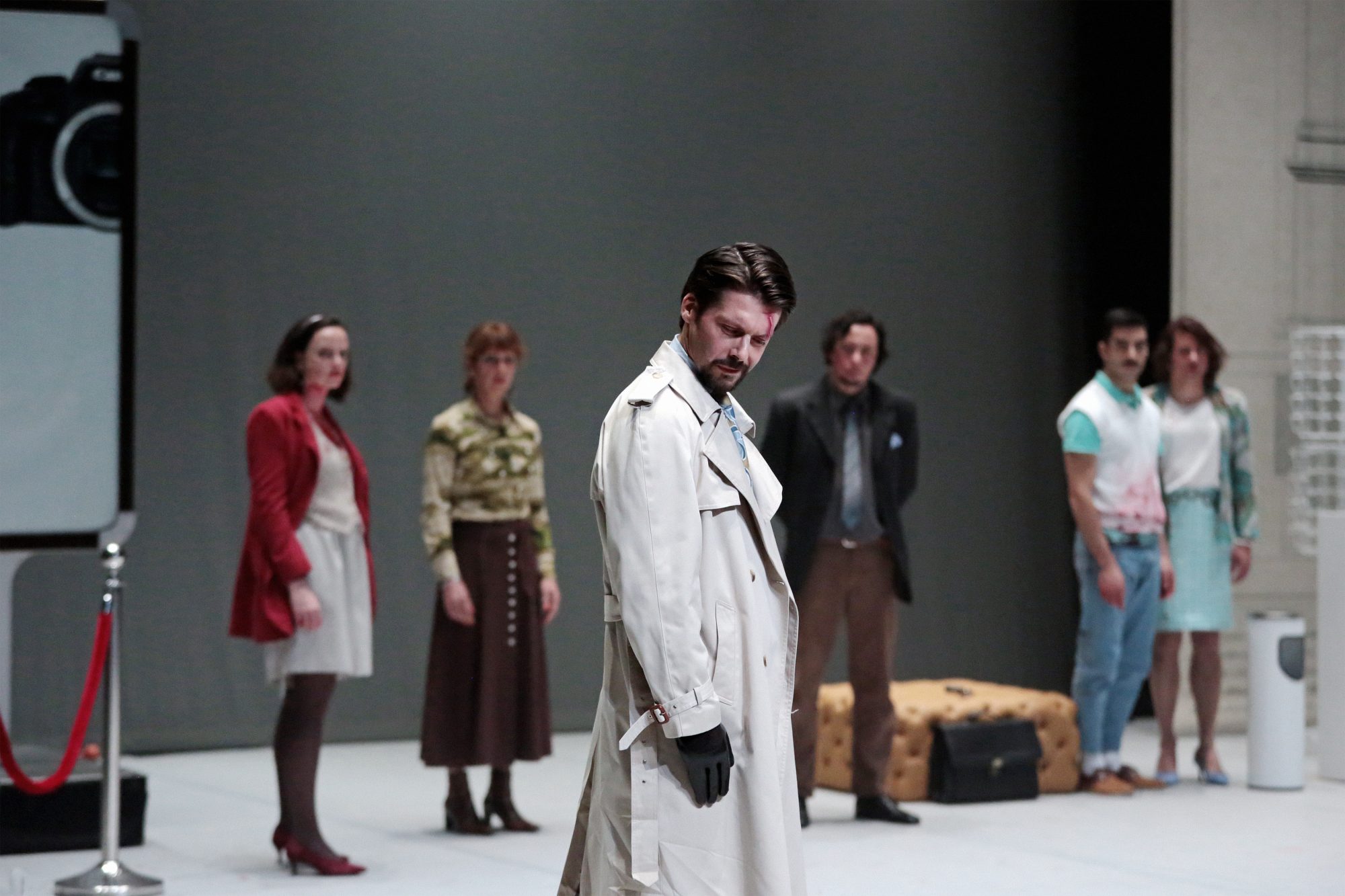 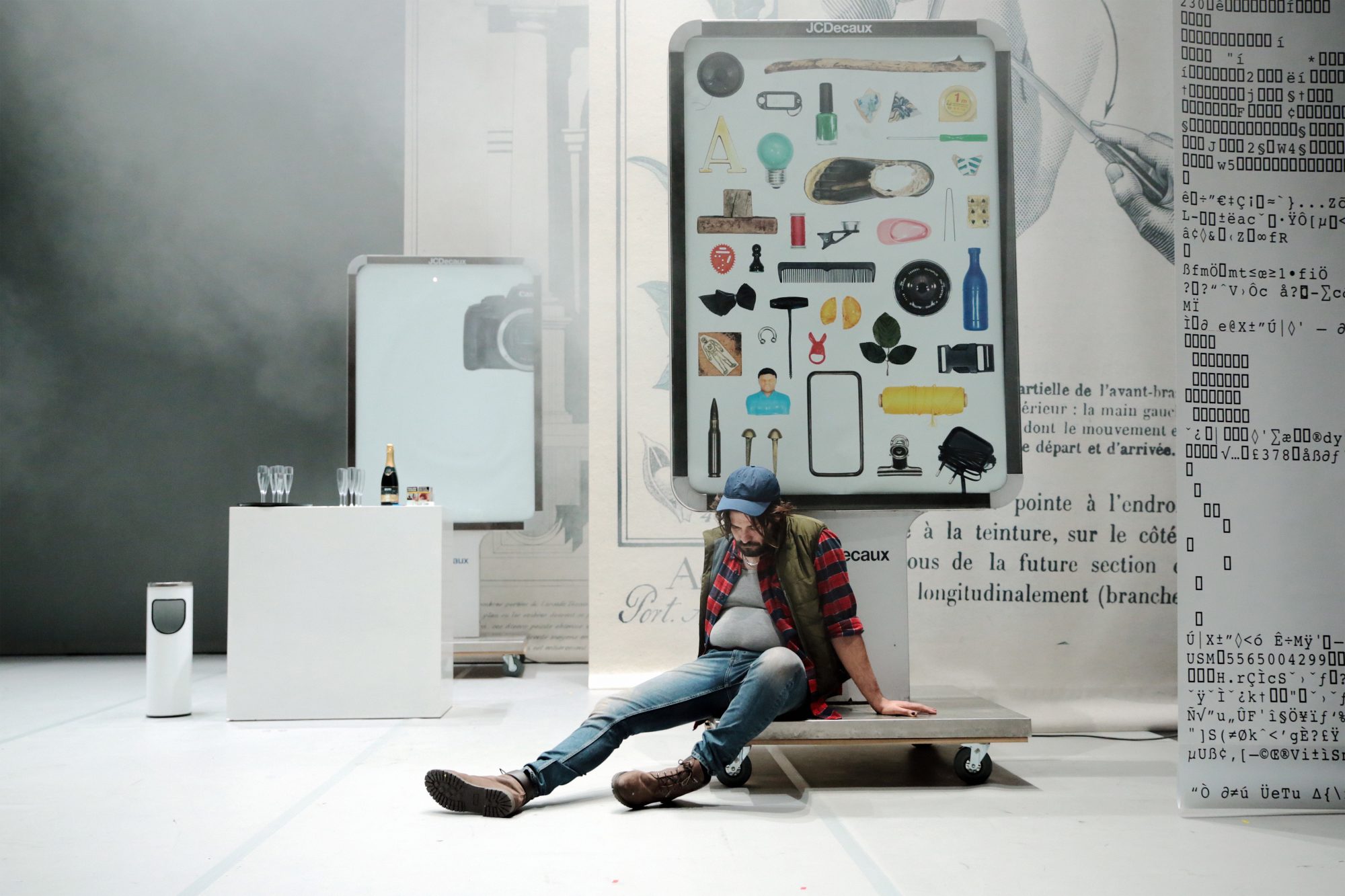