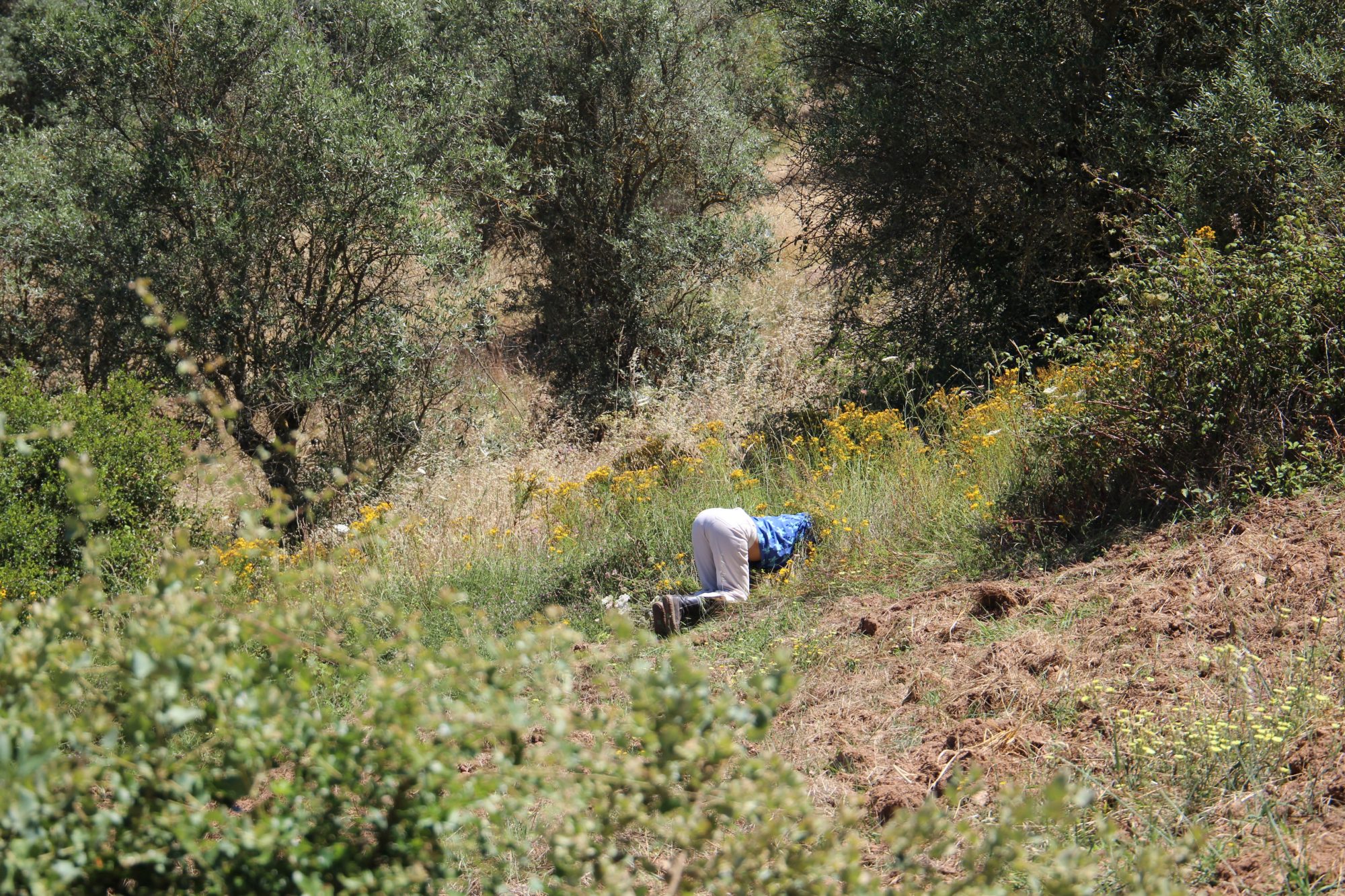 Terra Batida is a network of people, practices and knowledge in dispute with forms of ecological violence and abandonment policies. In 2020, it associated participants from the areas of dance, cinema, performance, visual arts with scientists, cooperatives and activists in the regions of Ourique, Castro Verde, Montemor-o-Novo, Aveiro, Ílhavo and Gafanha da Nazaré. It starts from the monitoring of specific contexts in Portugal to think and operate on multiple scales. In the Alentejo context, desertification, superintensive agriculture and the concomitant extraction of migrant work, deactivated and toxic mines, seas of coastal greenhouses, lack of water and people, conservation of species and other forms of community resistance are discussed.  In the region of Aveiro, the accelerated erosion of the coastline, port traffic, rising sea levels and the pulp industry are problematised. These problems are a matter of social, racial and interspecies conflicts. Part of this process is shared at the Alkantara Festival, with auguries and proposals by Ana Rita Teodoro, Joana Levi, Marta Lança, Rita Natálio, Sílvia das Fadas and Vera Mantero, conversations and laboratories with participants of the residences, a special issue of MAPA newspaper and a website that helps to tangle positions.

The Alkantara Festival returns in November to Lisbon with an international and experimental program of dance, theatre, performance, talks and discussions. Meeting, sharing and public discussion space, the Alkantara Festival presents in absolute premiere at teatro São Luiz the shows Tafukt, by choreographer Radouan Mriziga, The Anger! The Fury!, by choreographer and playwright Sónia Baptista, and also a set of performances, talks and discussions of the Terra Batida network, based on investigations in different regions of Portugal, around socio-environmental conflicts.

The full program of the festival will be available from September at alkantara.pt.