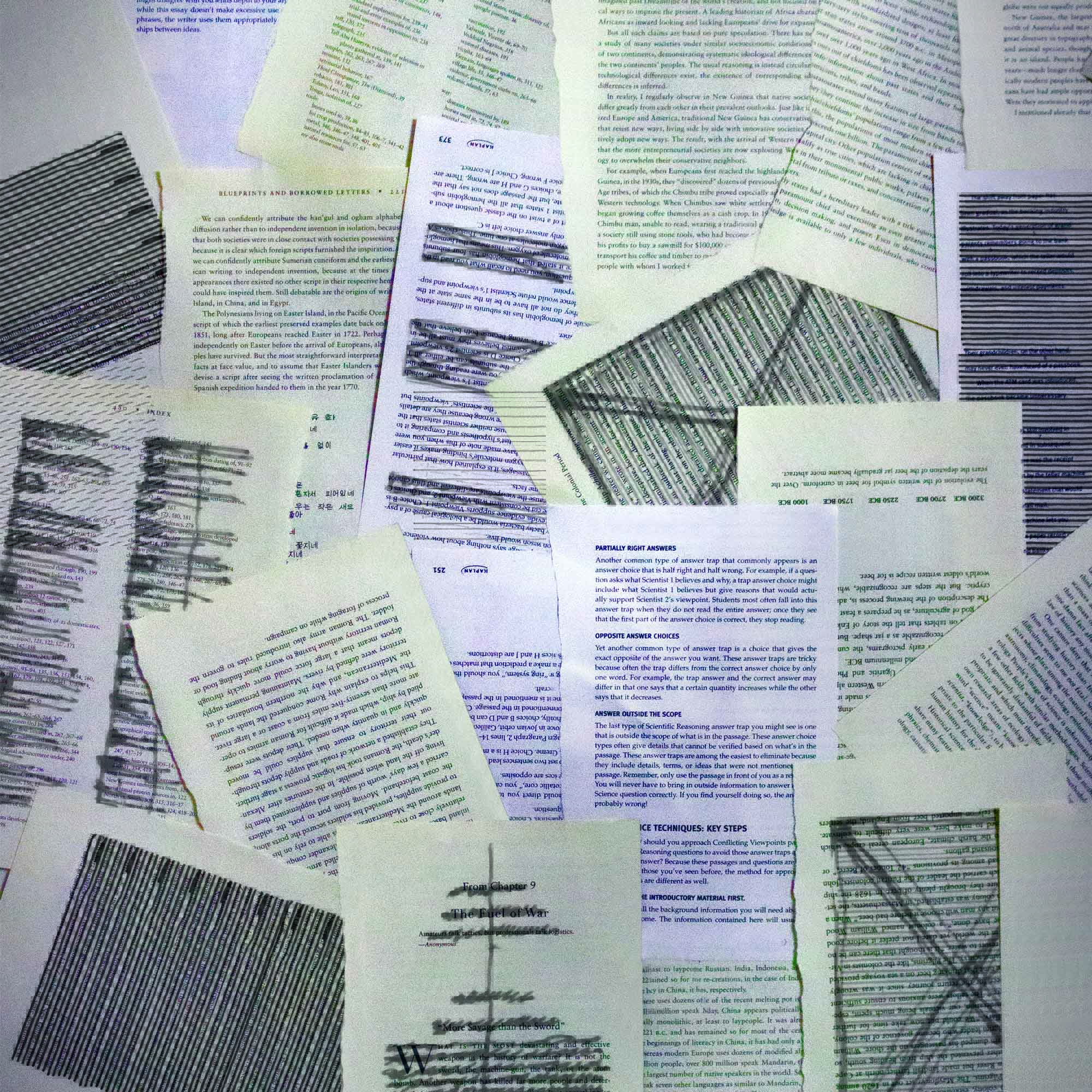 Conversation with the artistic team after the show, 8pm

Maria Lamas wrote one of the feminist works recognized as fundamental to the history of the 20th century: Mulheres Do Meu País. This session works on the autobiographical universe of, in addition to Maria Lamas, four other women: Natércia Freire, Maria Archer, Fernanda de Castro and Maria Velho da Costa, pioneers, revolutionaries, sharp-edged, who lend precious reading instruments to travel through time. More than an immediate reflection on what women were we in the last century, it is also important to reflect on who we are – and with what freedom of being and positioning we are today, in the 21st century.

Conversation with the artistic team after the show, 8pm

The dimension of the Mil e Uma Noites project goes beyond the process of recording and editing the thousand and one radio programs that UMCOLETIVO will share through Antena 2. “Maybe that’s why we call it a civic and artistic project. In the course of our inaugural research, we were fortunate enough to meet the daughters and sons of women writers who, very kindly, showed us unpublished texts. Letters, poems, novels, essays. It was these documents that made the project grow – so, in addition to radio documents, we will edit books and put on shows”, they explain. This project was called Ventriloquia. “We speak being others, whom we want to hear more than our own voices.” On December 17, 2022, journalist João Carneiro challenges creators to think aloud about this “monstrous project (this mermaid), diving into utopias and challenges”.