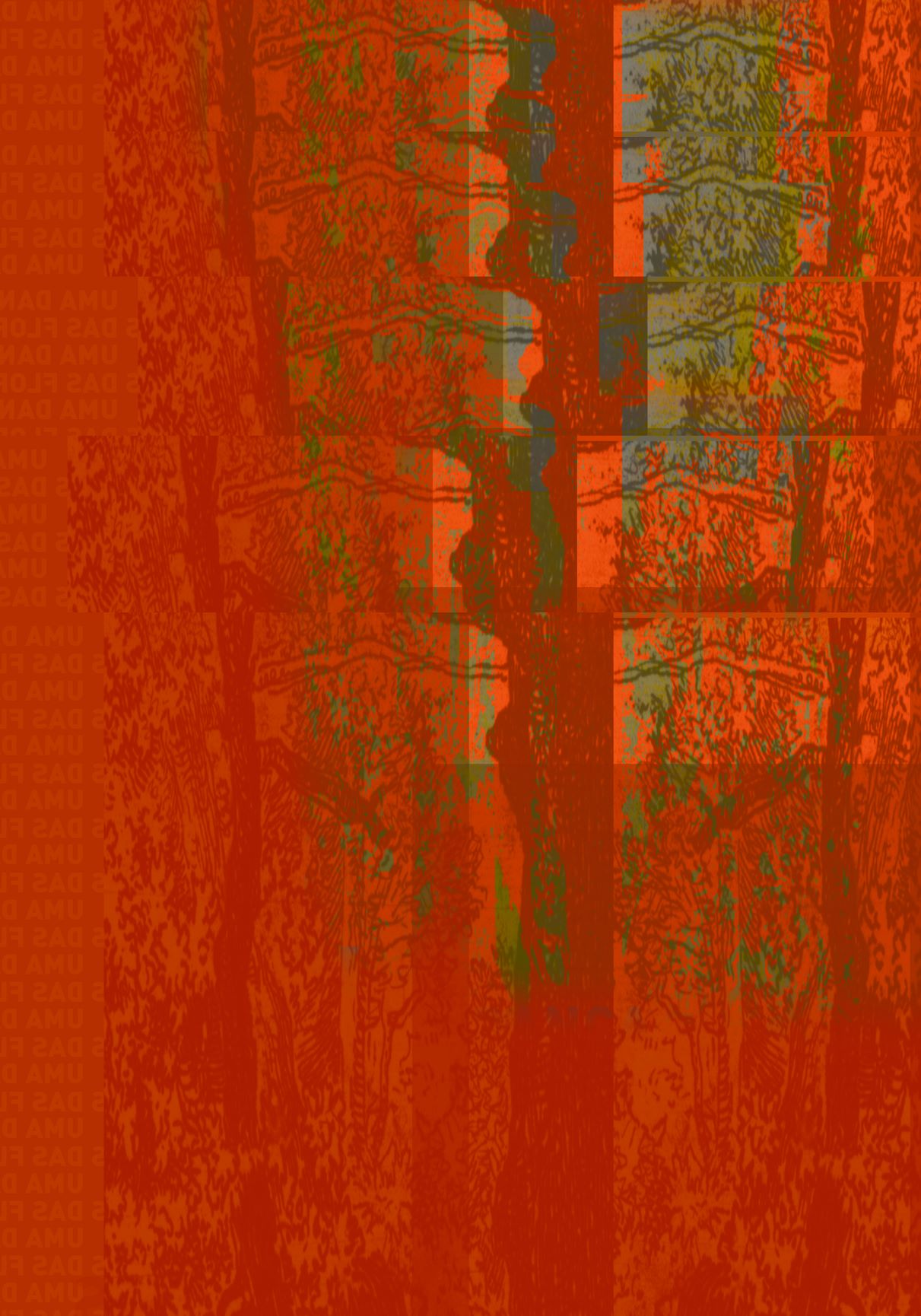 “I know who the Dead Ones are. They are the guests of the Human Community who are neighbors to us of the Forest. It is their Feast, the Gathering of the Tribes. Their councillors met and said, Our forefathers must be present at this Feast. They asked us for ancestors, for illustrious ancestors, and I said to FOREST HEAD, let me answer their request. And I sent two spirits of the restless dead…”

A Dance of the Forests, Wole Soyinka

The Dead Man and The Dead Woman, brought back to life by the God Aroni, arrive at the Gathering of the Tribes. They rise from their earthen graves in the middle of the forest and ask those passing by to “take up their case”. The Dead Man and the Dead Woman, “two spirits of the restless dead” who in life were husband and wife, carry with them the wounds of another time, confront their executioners in a strange ritual of death, atonement, disobedience and rebirth. The four mortals that The Dead and The Dead confront carry their past despite not retaining the identity of their previous life – Rola, a prostitute who in her previous life was Madame Turtle; Adenebi, a court historian for Emperor Mata Kharibu, is now a council orator; Agboreko, was a diviner for Emperor Mata Kharibu and in this life maintains the same activity; and Demoke, a sculptor, who was once a court poet. What precedes them is also what determines their present, they are the before and what follows, the human and the forest. All are simultaneously what they are and what they were – the dead and the living too. Like a botanical metaphor devouring the sense of the world, the more one advances in the action, the more one goes back in time.