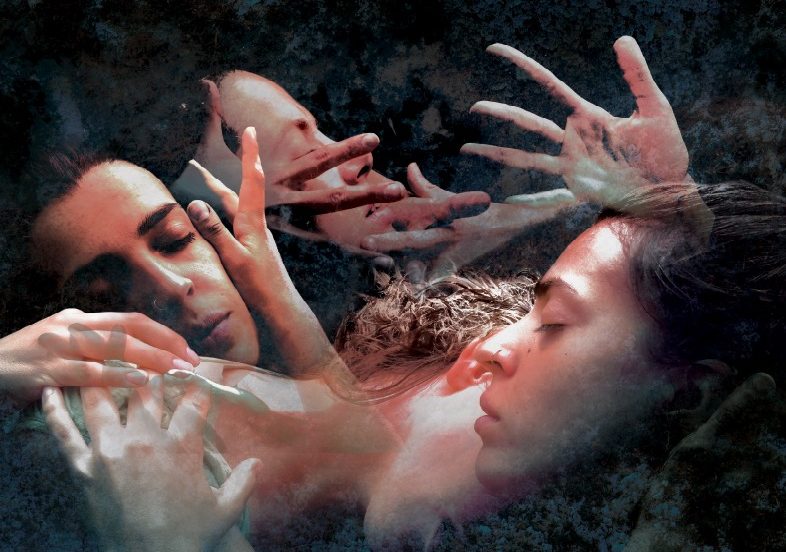 The first session sings and talks about the woman through texts and songs passed from mouth to mouth, proposing a journey in the country of voices. It starts in Alegrete – a village in the Serra de S. Mamede (Portalegre) – and sails uphill between the Alto Douro, Sousel and Arouca. Tones and accents are questioned, love and work are played, and some singing is done, too. Because those who sing, it is already known, their evils amaze.

When we write for children, are we also writing about our childhoods? Through texts by Maria Regina Louro, Zulmira Oliva, Vitorina Agostinho, Celina Pereira, Deolinda da Conceição and Matilde Rosa Araújo, children’s thoughts about the world are embraced and it is proposed to listen and reflect on housekeepers’ lives , about the nights of girls hugging dolls, about the dawn of women cuddled up to their children, about women who, without anyone publicly admiring them, clean and dream the world.

15 December
10:30AM and 4:30PM (Schools)
Elas estiveram nas prisões do fascismo (They’ve been in the prisons of fascism)
Target audience: 12+

Based on the homonymous book, launched by URAP – União de Resistências Antifascistas Portugueses, the collection of letters from Ivone Dias Lourenço, Maria Luísa Costa Dias, Aida da Conceição Paula, Maria Alda Nogueira, Fernanda Paiva Tomás, as well as testimonies that allow us to glimpse the feminine and feminist resistance to the regime that haunted Portugal between 1933 and 1974.

Judith Teixeira saw her work Decadência burned, due to the freedom with which she wrote about her body and the bodies she loved. This session traces, from her, a poetics on the eroticism of the body, for which she also summons the words of Beatriz Rodrigues Barbosa, Maria Helena Barreiro, Fiama Hasse Pais Brandão and Maria Teresa Horta. Between the whisper and the scream, there is a face-to-face talk, eye to eye, about love.

Maria Lamas wrote one of the feminist works recognized as fundamental to the history of the 20th century: Mulheres Do Meu País. This session works on the autobiographical universe of, in addition to Maria Lamas, four other women: Natércia Freire, Maria Archer, Fernanda de Castro and Maria Velho da Costa, pioneers, revolutionaries, sharp-edged, who lend precious reading instruments to travel through time. More than an immediate reflection on what women were we in the last century, it is also important to reflect on who we are – and with what freedom of being and positioning we are today, in the 21st century.